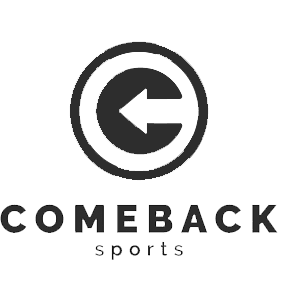 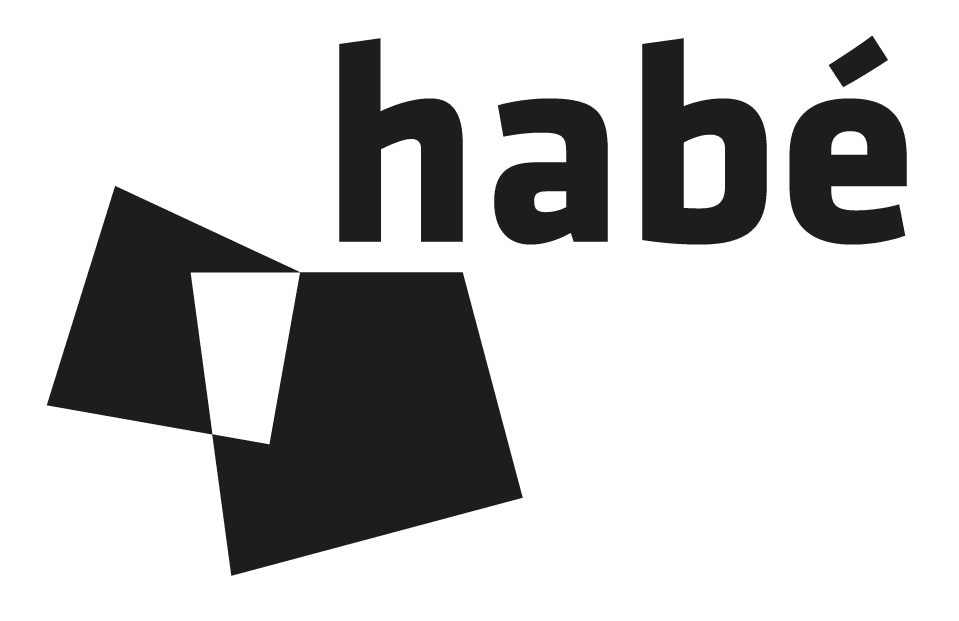 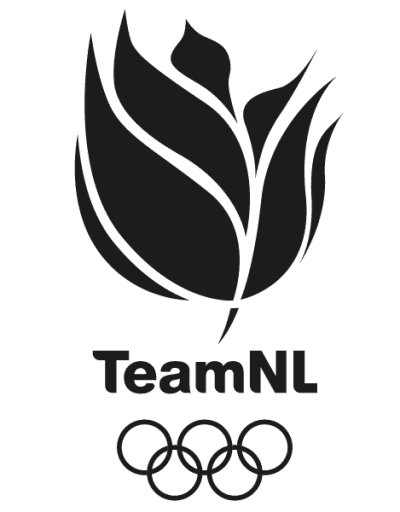 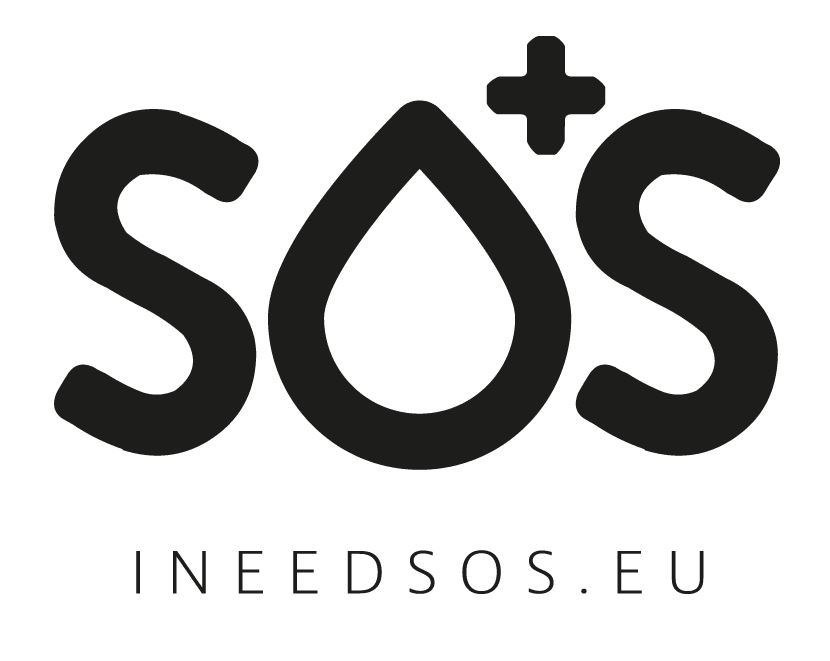 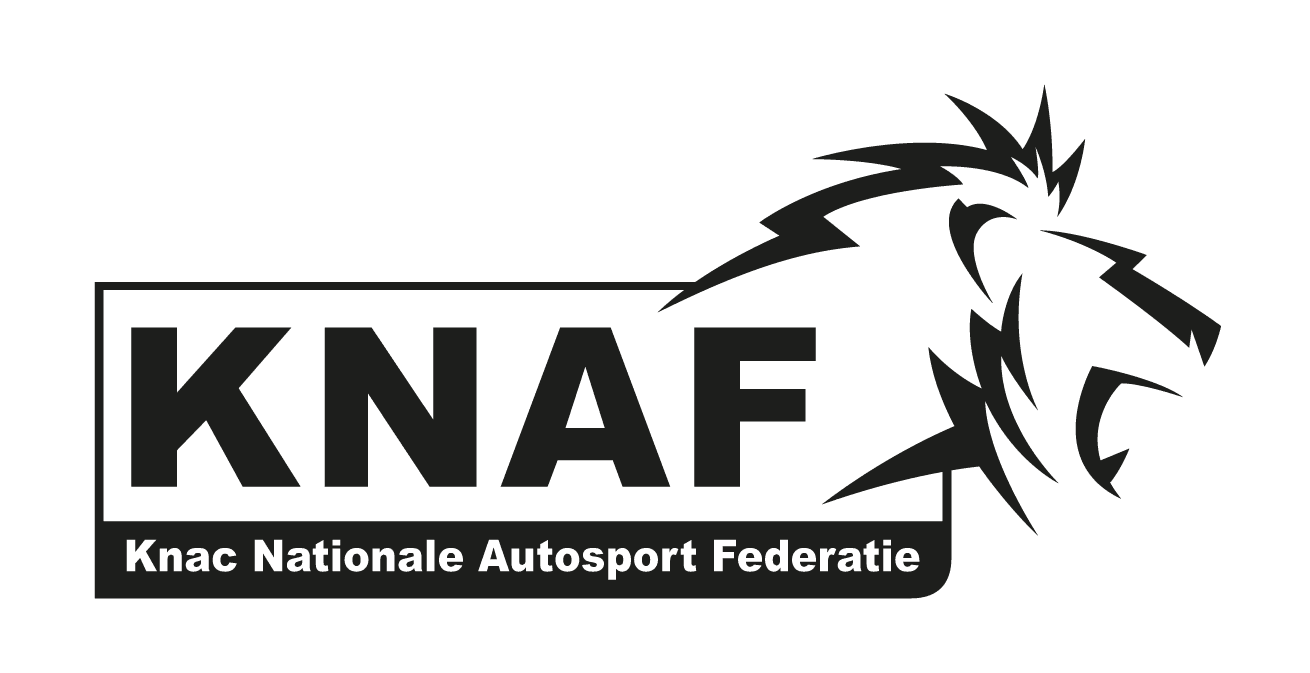 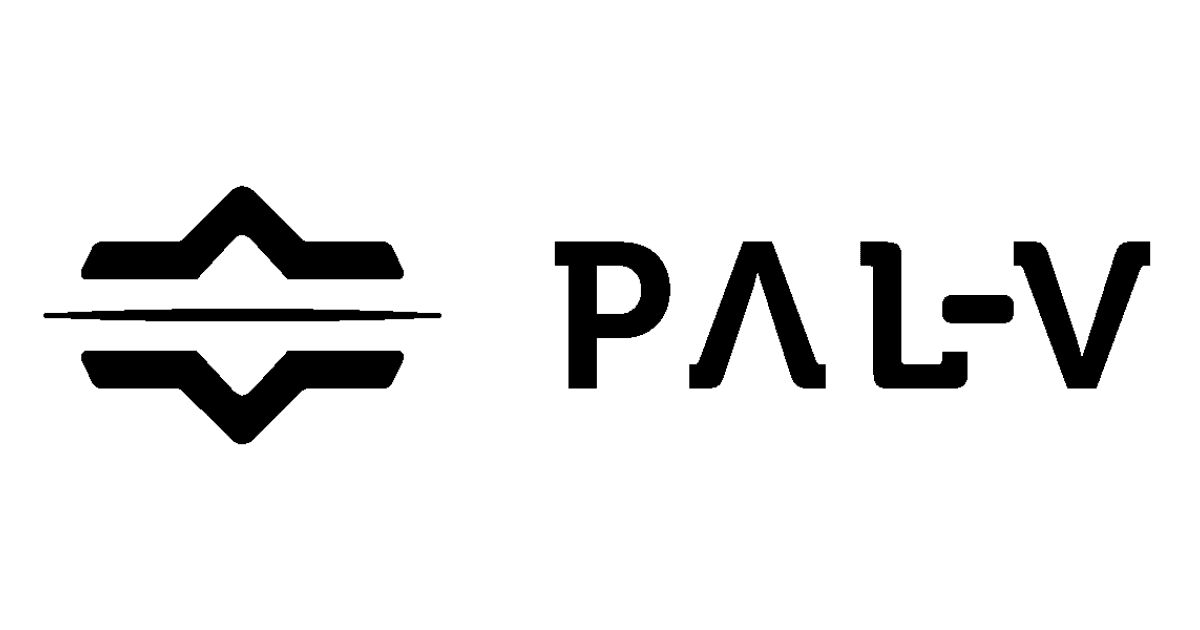 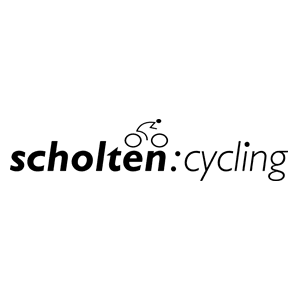 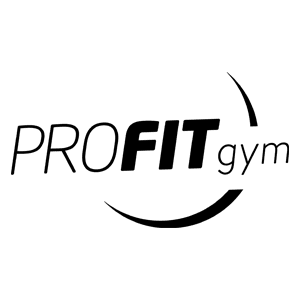 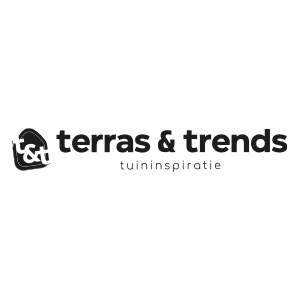 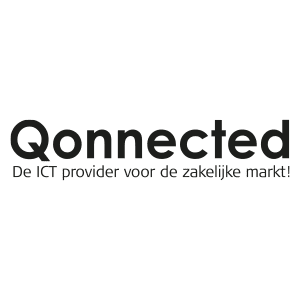 Motorsport is almost as old as the invention of the car. The first race was held in 1895 on public roads between the French cities of Paris and Bordeaux. In the meantime, motorsport has evolved a lot and has also become much safer. The major Formula Racing Championships are the IndyCar Series in North America and the Formula 1 World Championship in the rest of the world. About Formula 1: A championship has been held annually since 1950, consisting of a series of races called Grands Prix. The record holder for the number of world titles won by the drivers is Michael Schumacher with seven. Ferrari won the constructors' championship XNUMX times. The current driver's champion is Briton Lewis Hamilton.

For me, the collaboration with VAR is the key to achieving my goals for the coming season.

Kas Haverkort has an upward trend at Circuit Zandvoort

"Let's get this season started!"