Kas was three and a half years old when he started training in the kart every Wednesday and Saturday. The speed of the kart is what has stayed with Kas all this time. A big smile appeared on his face when he was allowed to go back to the go-kart track. His father Peter saw it immediately: "This is his great passion!"

“From the outside, to the inside bend and out again”, Hans Huijskamp shouts to his youngest students. Karts purr about Kartcircuit Alnone in Lelystad, next to the Midland Circuit. Kas was 3 years old when he got into a mini kart. The first kart of a CRG 4 stroke, with Honda engine!

Kas drove his first official race on the go-kart track in Berghem. As a six-year-old he appeared tense at the start. What a kick! It turned out to be the start of a large series of races that followed. He had to leave a lot because of this. It was often impossible to meet up with friends, but he never minded. He loved karting the best thing to do!

In addition to his parents, Kas received guidance from: Patrick de Vries and Jennifer van der Beek. Two experienced drivers in karting. Pole Postition was the name of this team. Of course this also resulted in Pole Position.

Danny Brand comes with Brand Racing to guide Kas in the transition to the Minimax. Kas was also allowed to play for the Netherlands in the CIK FIA Academy together with Danny. Three competitions in which about thirty countries all participated

with equal karts. In this greenhouse became

third in the general classification and even took a victory in Sweden. Kas was honored for this at the CIK FIA gala in Vienna, where the top of F1 was also honored.

The fifteen-year-old resident of Heemserveen competes for the Dutch kart team Keijzer Racing in collaboration with CRG Fabriek (Italy) in the OK class and competes at the highest possible level, i.e. the European and world championships, the German championships ( DKM) and the WSK Series in Italy. Willem-jan is now his trainer / coach, together with Marco du Pau. Kas and Willem-Jan have never lost sight of each other.

His drive earned him a place at the KNAF. Kas was soon included in the KNAF Talent First program under the leadership of KNAF national coach Giedo van der Garde. This made Kas an official member of TeamNL. Thanks to his official talent status with the national association, Kas could also count on the support of the Dutch sports umbrella NOC * NSF.

Kas has now reached the point of making the switch to motorsport. He has opted for the Spanish Formula 4 Championship. This championship has been the first step for several drivers to the top in motorsport. Kas competes in this class for MP Motorsport, the Dutch team that has already achieved many successes in the various Formula 4 championships. For Kas a great stepping stone towards his ultimate goal: Formula 1! 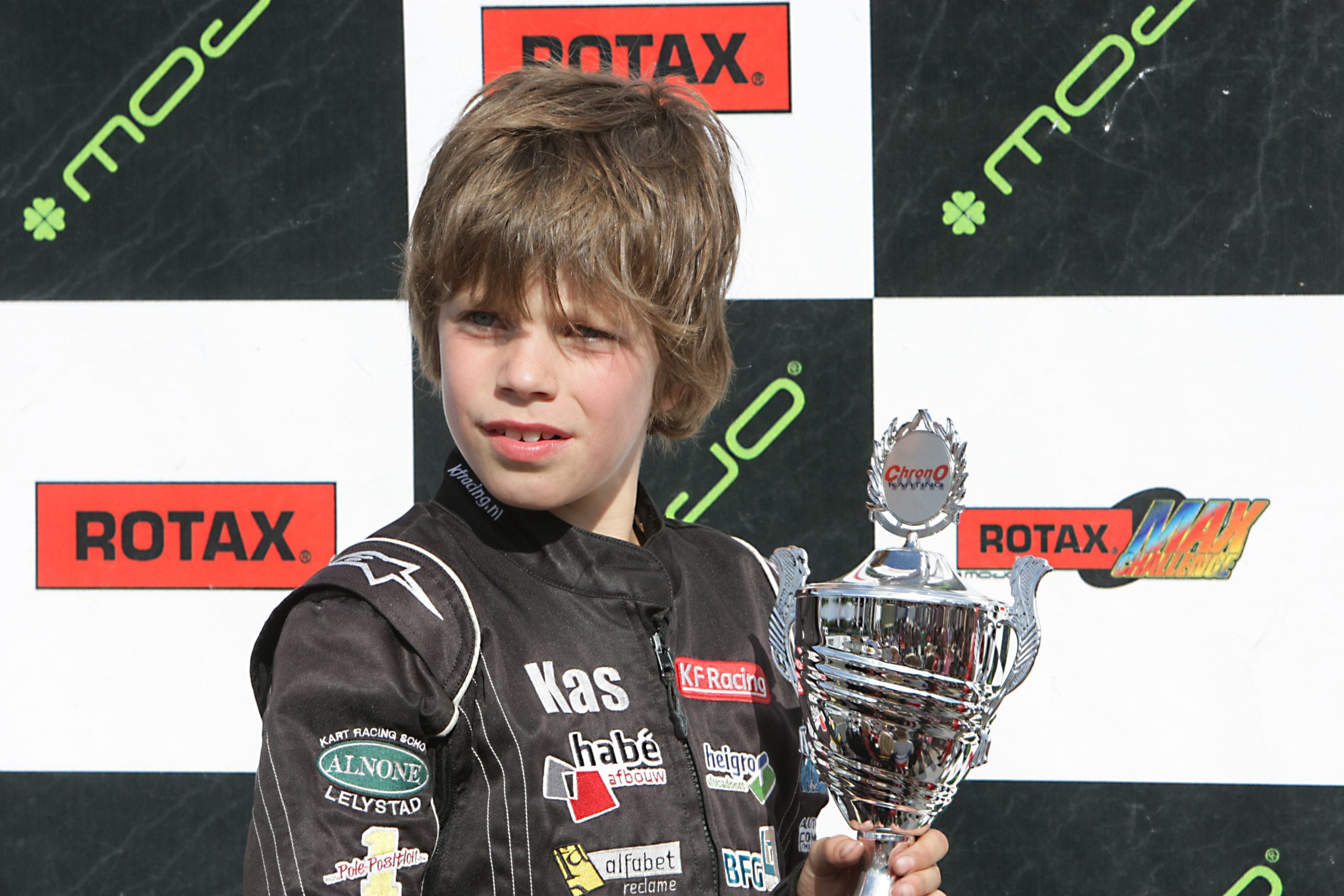 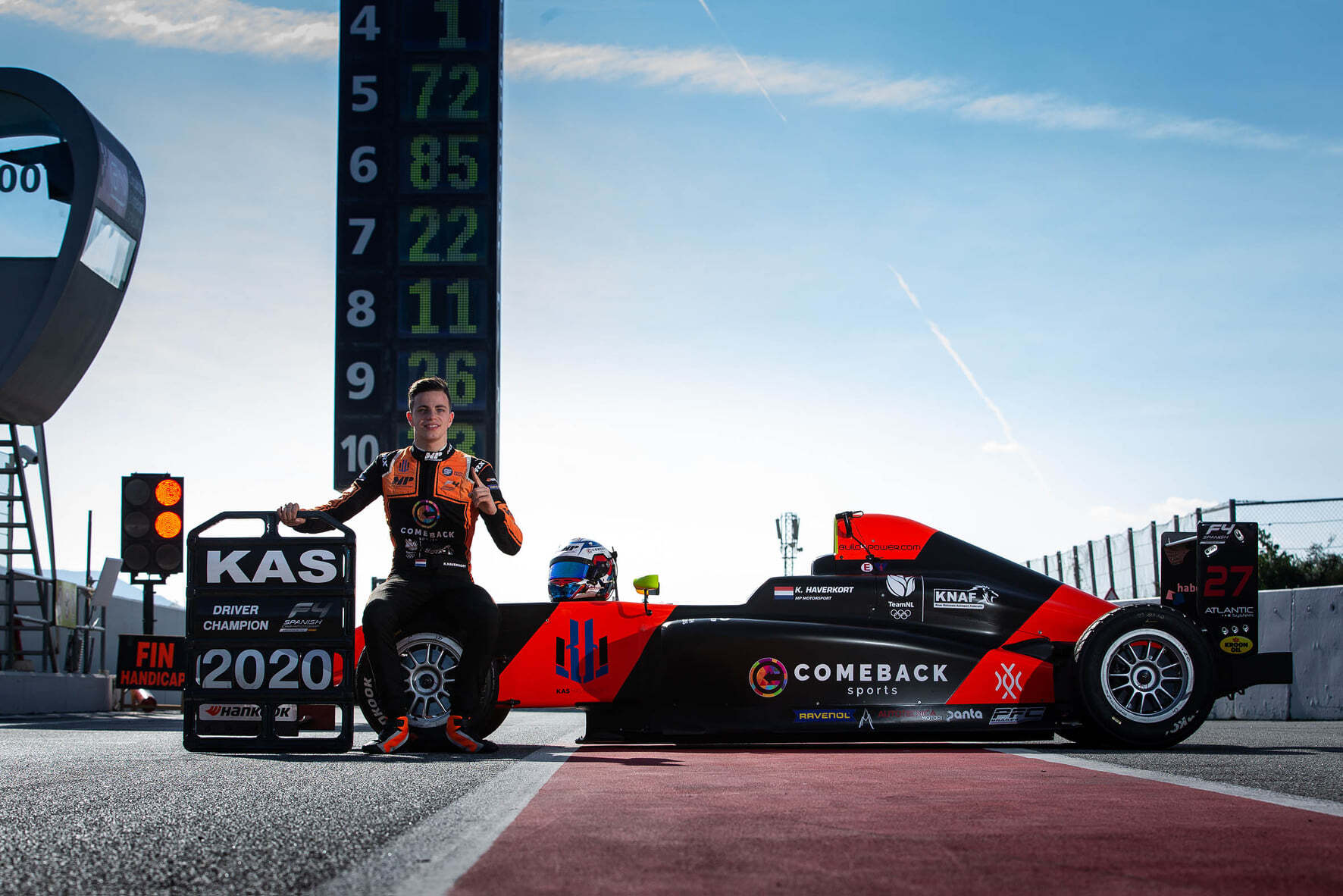 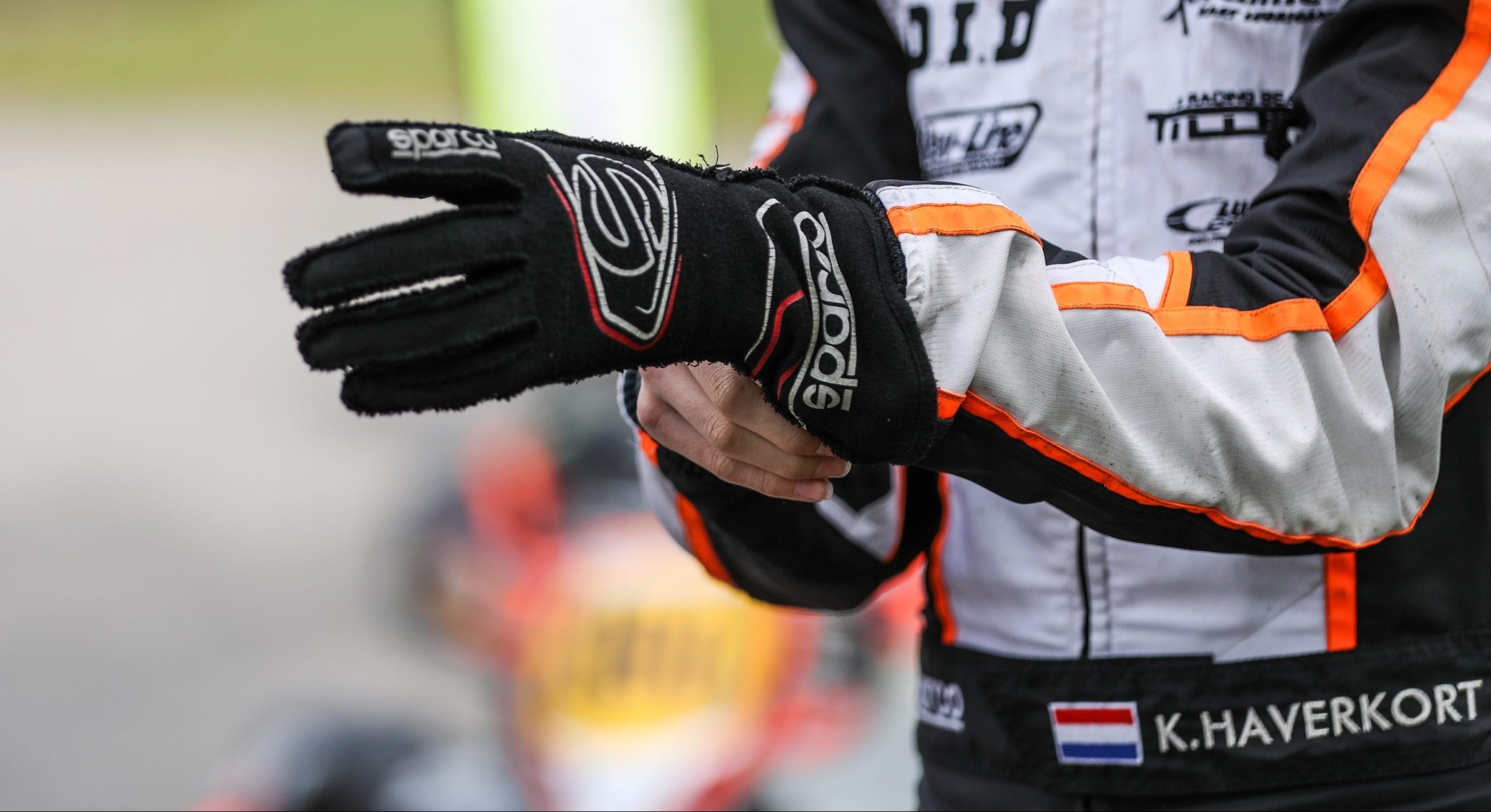 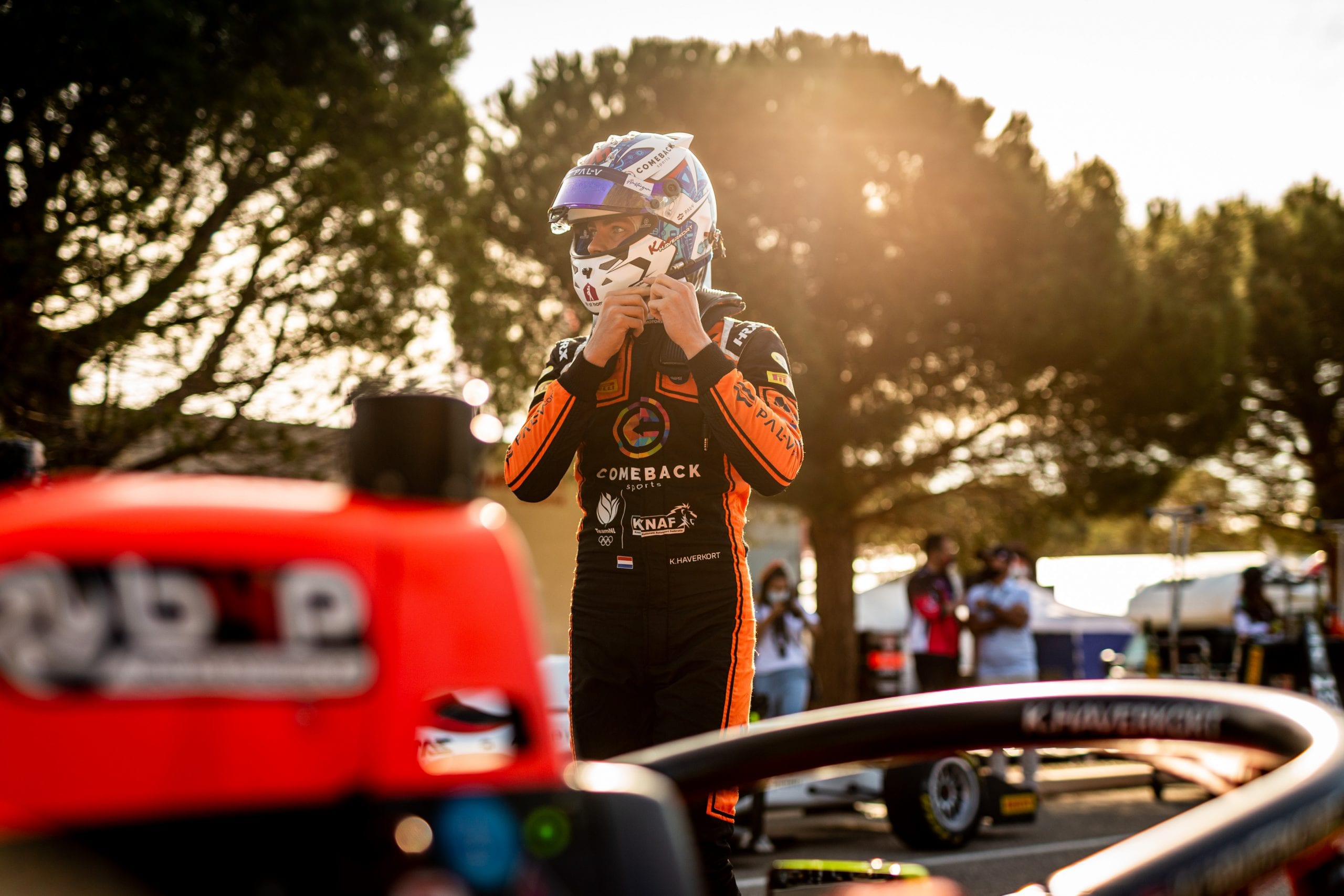 For me, the collaboration with VAR is the key to achieving my goals for the coming season.

Kas Haverkort has an upward trend at Circuit Zandvoort

"Let's get this season started!"